The half-year of 2021 is already gone and I was too lazy to blog something respectively the year bobbed along, besides work, I was a lot on my new eMTB and from time to time a little bit climbing.

More interesting is my decision to change my employer. After moving to Emmetten and 16 years with the same company, it was time to take on a new challenge. I am very happy to say that I have found a new employer, which is also very close by. I am excited to start my new job on October 1. 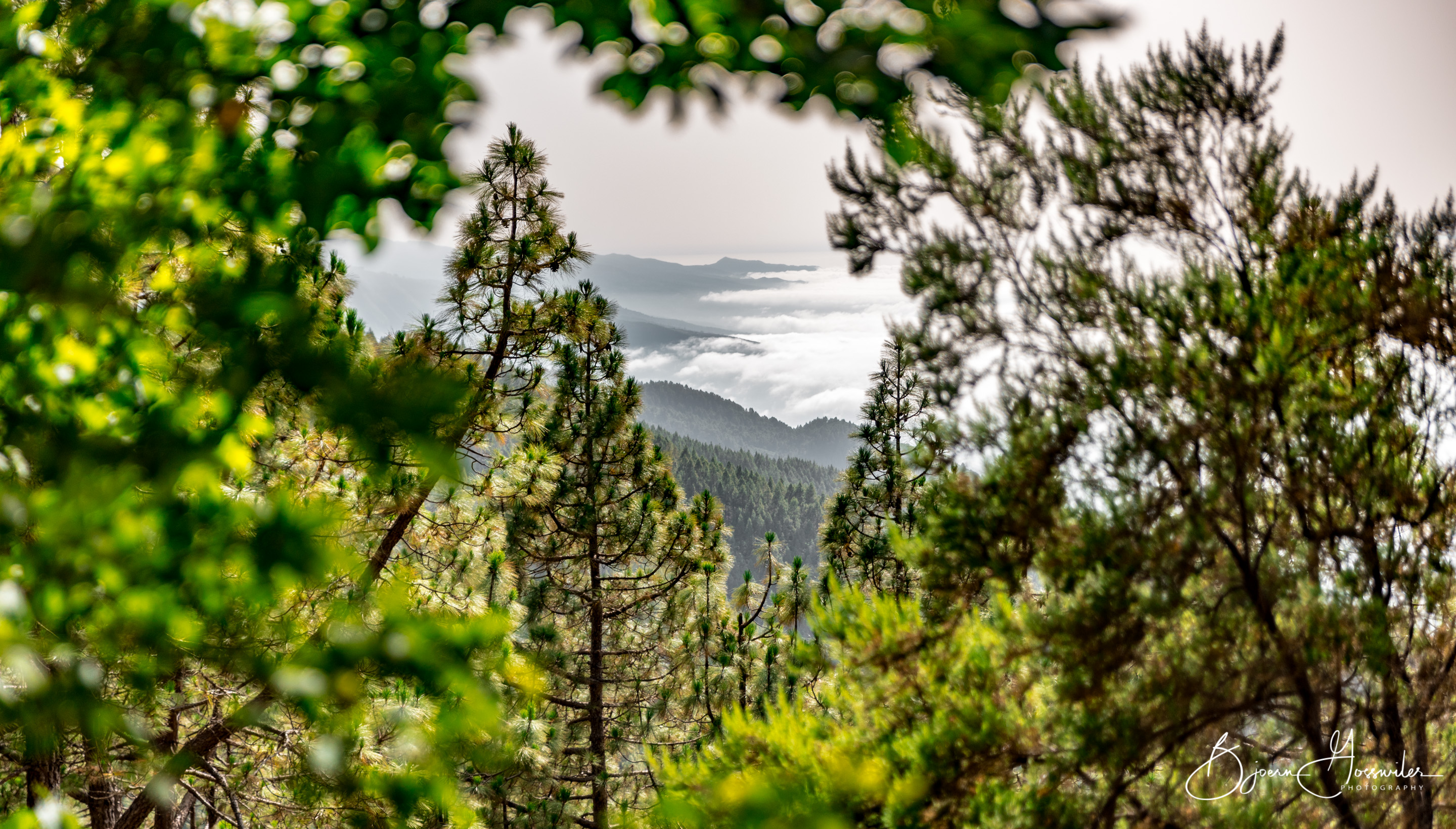 During this transition period, we now have some time to relax, which we really need. We were both exhausted from relocation, apartment sale and all the paperwork with the authorities. Therefore, we were looking forward to planning the summer vacation respectively summer vacations.

The first trip is just history, we were 3 weeks on Tenerife for rock climbing and windsurfing and of course, simply relax. 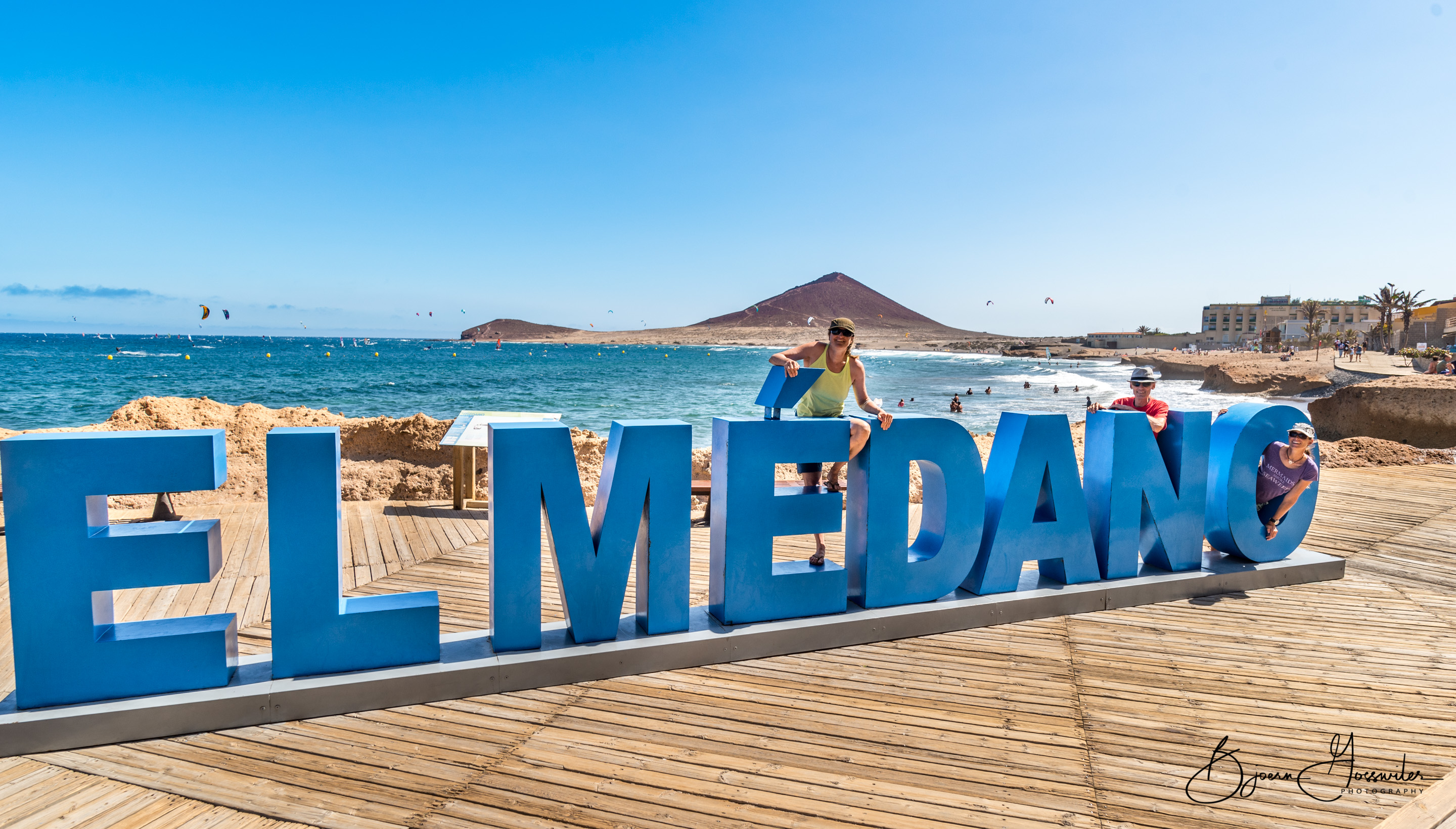 In this blog, I will now share a few impressions from our recent trip to Tenerife. Thankfully, we have good Spanish friends in Tenerife, which made it much easier to get information about Covid and to find a place to stay. Consequently, we were able to make a quick decision to book and luckily, we found cheap flights and an affordable rental car. 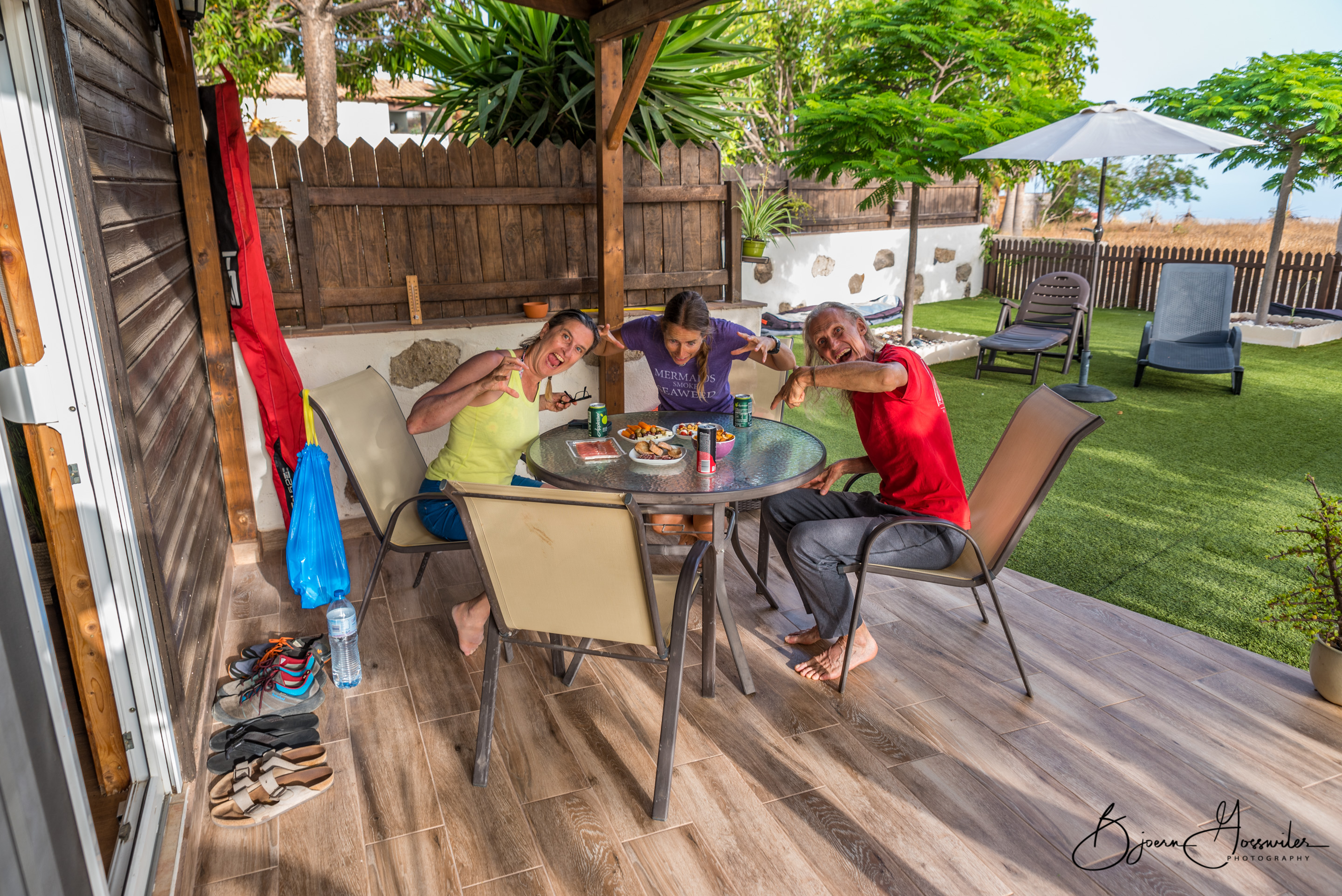 The entry in Tenerife was very easy, we only had to show the Spanish entry form, regarding Antigen/PCR test was not even asked. We were able to leave the airport quickly behind us and after 20 minutes, we were already at the Finca of our friends. Since we had a very early flight, there was still enough time in the afternoon to water the surfboard in the sea after a very long time. The conditions were not great but it was a splendid feeling to be back on the surfboard again.

The first week we had some "bad luck" with the weather, we had Calima, wind which is extremely hot (during the day it was around 40 degrees and at night 32 degrees). Luckily the wind was partly so strong that we could go windsurfing and on the water, the temperatures were very pleasant.

Due to the hot temperatures we were not climbing at the beginning of our vacation. This changed with the falling temperatures and we were in the second week from time to time climbing. 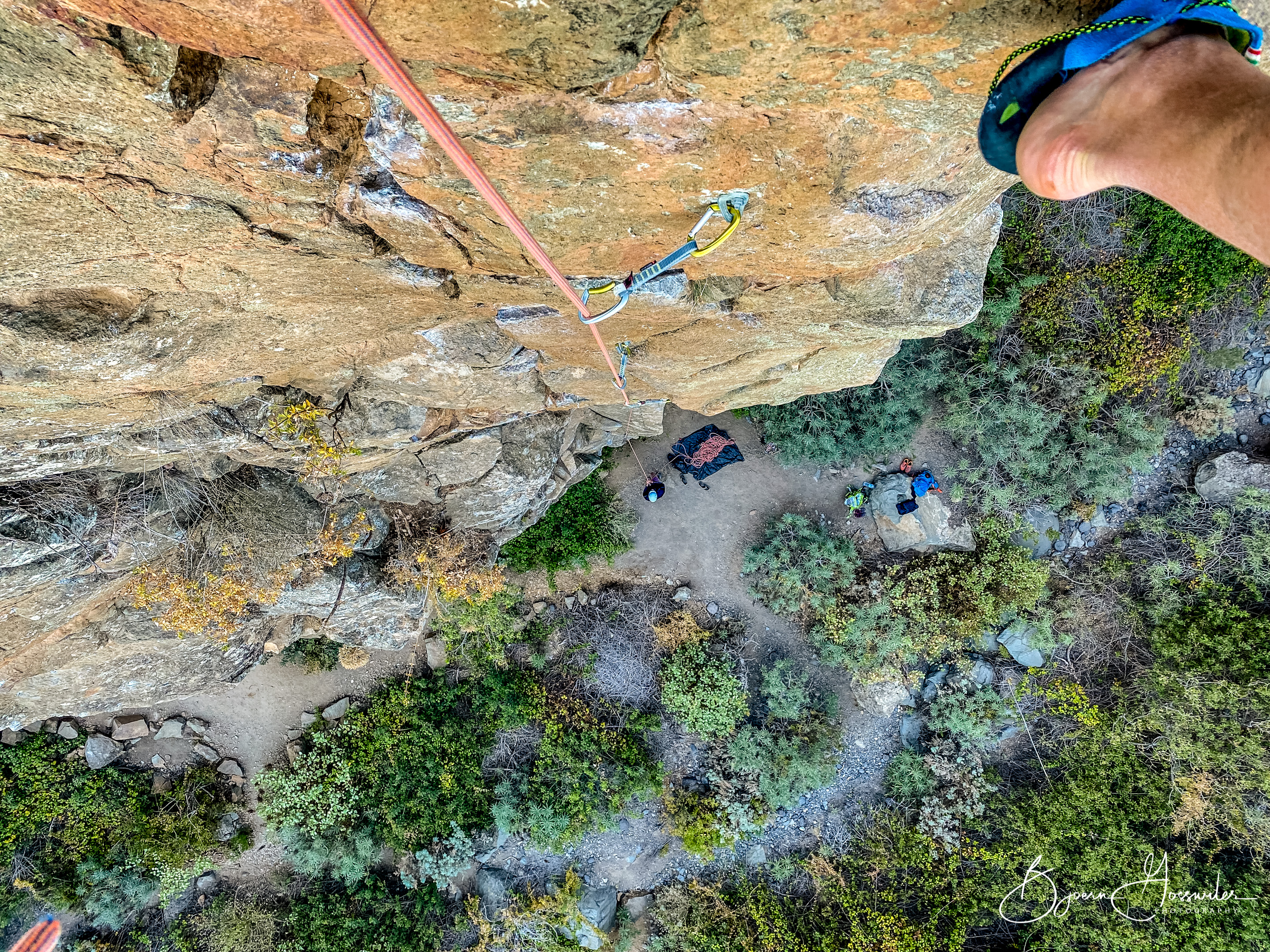 In the middle of the second week, we got the message that Norbi and Bine are spontaneously decided to come to Tenerife for 3 weeks and are looking for a place to stay. Fortunately, we still had space with us and they could therefore move in for one week with us. 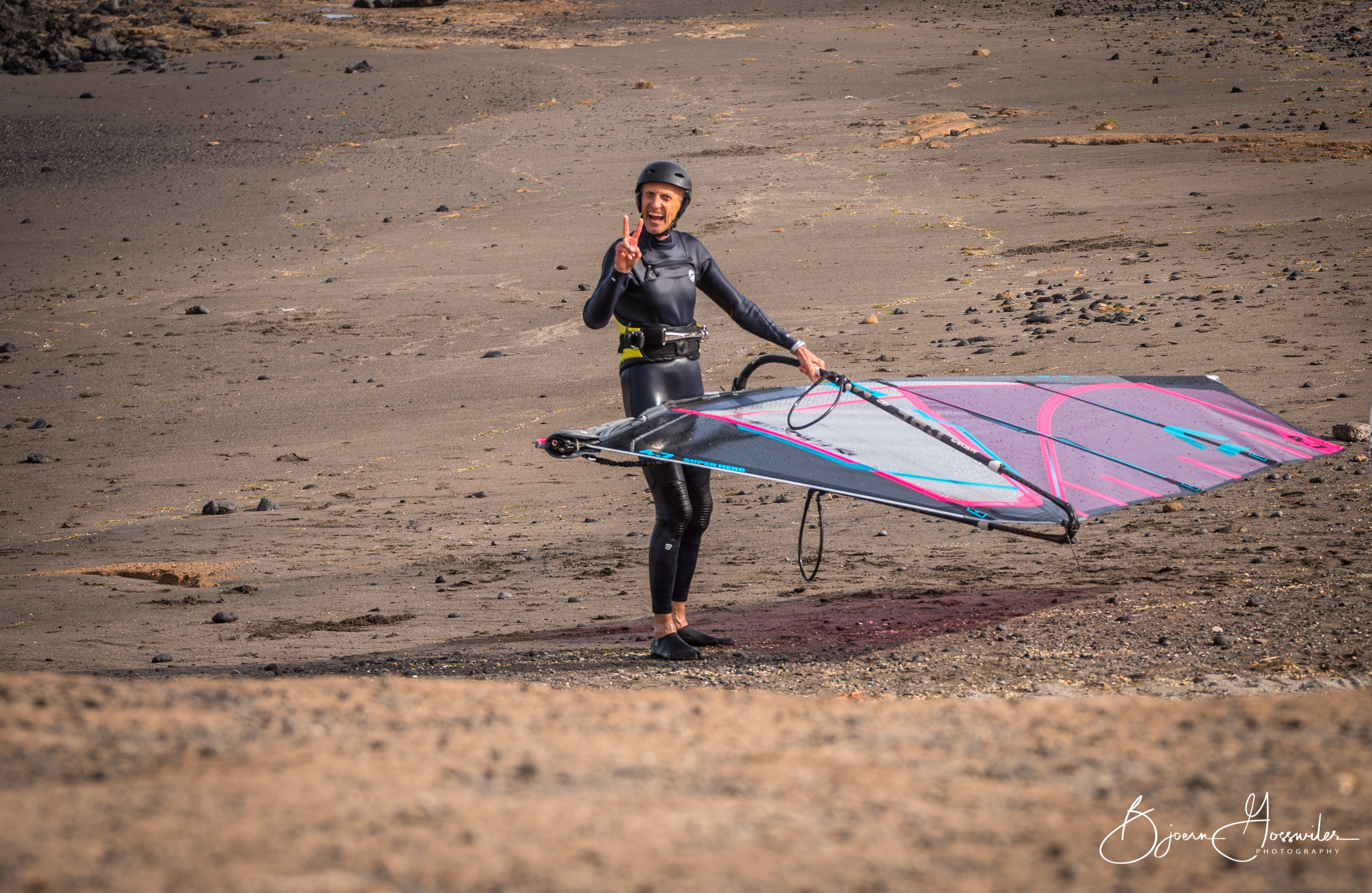 That meant that there were four of us for the last week. Windsurfing was the focus again, especially since the forecast looked very promising, even too much wind with up to 40 knots! Therefore, we spent a few days in Cabezo windsurfing, although the wind did not really blow into the beach, extremely gusty - weak, and further out than just these 40 knots, weird! We spoke then with local windsurfers and they assured us that this was not normal... Anyway, we had some good sessions on the water.

It was once again a beautiful, diversified trip. We are already looking forward to our second summer trip to Croatia. Excited we take our rental camper at the beginning of September and then head south.

Croatia RoadtripEnd Of The Year Review 2020