Being back since Christmas and not blogging a single line it's a shame. But there is always an excuse... well, I had a lot of work and besides I had to go skiing.
When we got back from down under around Christmas it was much too warm for winter. No snow at all and temperatures over 10 degrees made it not possible to ski. I mean it was possible but not the way we like it.
But on the other hand, it was still possible to climb. During Christmas and new year, I went with my buddy Fäbu to the climbing area Gempen which is close to Germany. The routes are quite short and technical, but as we have to train all different kind of climbing, I liked it too. 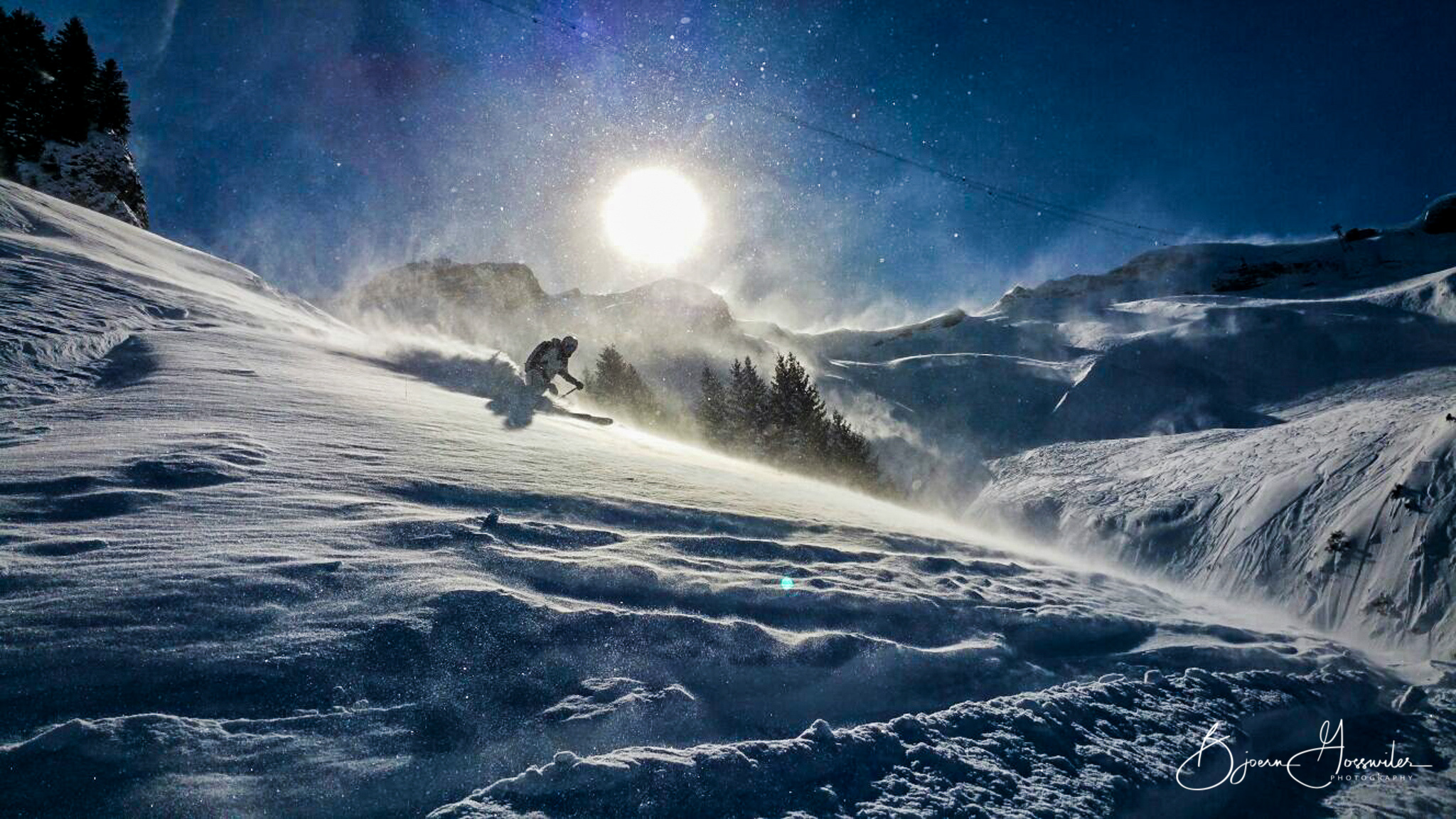 Later on in the season, I guess it was at the beginning of February, winter started. We got a little bit of snow day by day. To start the skiing season I was ski touring because I was afraid of seeing all the hungry powder guys.
Well, looking back at the end of the season I could catch some good powder days. Not as much as in other years, but I can't complain.

Now we are in the middle of march and I also got already some nice climbing days. Last weekend I've been to Sobrio in Ticino - it was just awesome, really nice routes and the weather was quite good. This weekend again perfect climbing weather, this time, we went to the Schillingsflue - perfect condition and not spoiled at all.

Next weekend is already easter, and I hope for good weather. I don't know what we are going to do, but sure there is always something to do.
At the end of April, we are going to Siurana (Spain). This is my really first climbing trip longer than 4 days... I'm really excited.
Here I nice clip from chris - not in Siurana but ... :-)

Go North With RockvisionDown Under 2015