The traditional winter escape to OZ was different compared to other years. I started my trip alone on 17 November & Esthi planned to join me at the beginning of December. However, this didn't happen because her mum's health weakened so much that Esthi's decided to stay with her.

When I arrived in Perth I was very curious to know if our new Patrik custom boards were ready to pick-up since there was a delivery delay with the container from Thailand. Steve told me that they were still in the container & suggested I drive to Lancelin with some spare boards he had to catch the wind & waves. OK, a quick stop in IKEA for a mattress & direct to Lancelin. A perfect day, blue sky, optimal breeze for a 4.8 m² sail. So I went to catch some waves, but after the first bottom turn, I felt pain in my ankle from a climbing injury in August 2016. OK, step-by-step, no hurry, take your time, I said to myself.

Steve had to go back to Perth on Sunday evening & left me with the spare boards .

On Monday & Tuesday the conditions were still good. On Wednesday I still didn't have the new boards & needed to some clean clothes. I made a decision to drive down to Margs to collect all my stored gear, get fresh clothes & of course to visit some friends. I stayed a couple of days in Margs before the weather turned bad. Still no boards but there seemed a chance to get them on the following Monday or Tuesday. Some good news, Adrian was arriving on Sunday & agreed to bring the boards up north with him. Lothar called & asked me to drive through Lancelin to pick up another board for Bruno. No worries – I picked up the boards & drove to Geraldton where I met Thomas, an Austrian guy who moved to Australia the year before. There was a lot to talk about since we last met each other 2 years ago.

My plan the next day was to get up at about 5:30am but my conversation with Thomas went late into the night & so I took the opportunity to sleep in. At 2 pm the next day I arrived in Carnarvon ready to plunder the supermarket for my trip north. I took things easy & reached Gnaraloo at about 6 pm. Bruno was really surprised to get his new board delivered direct at his campsite by me. 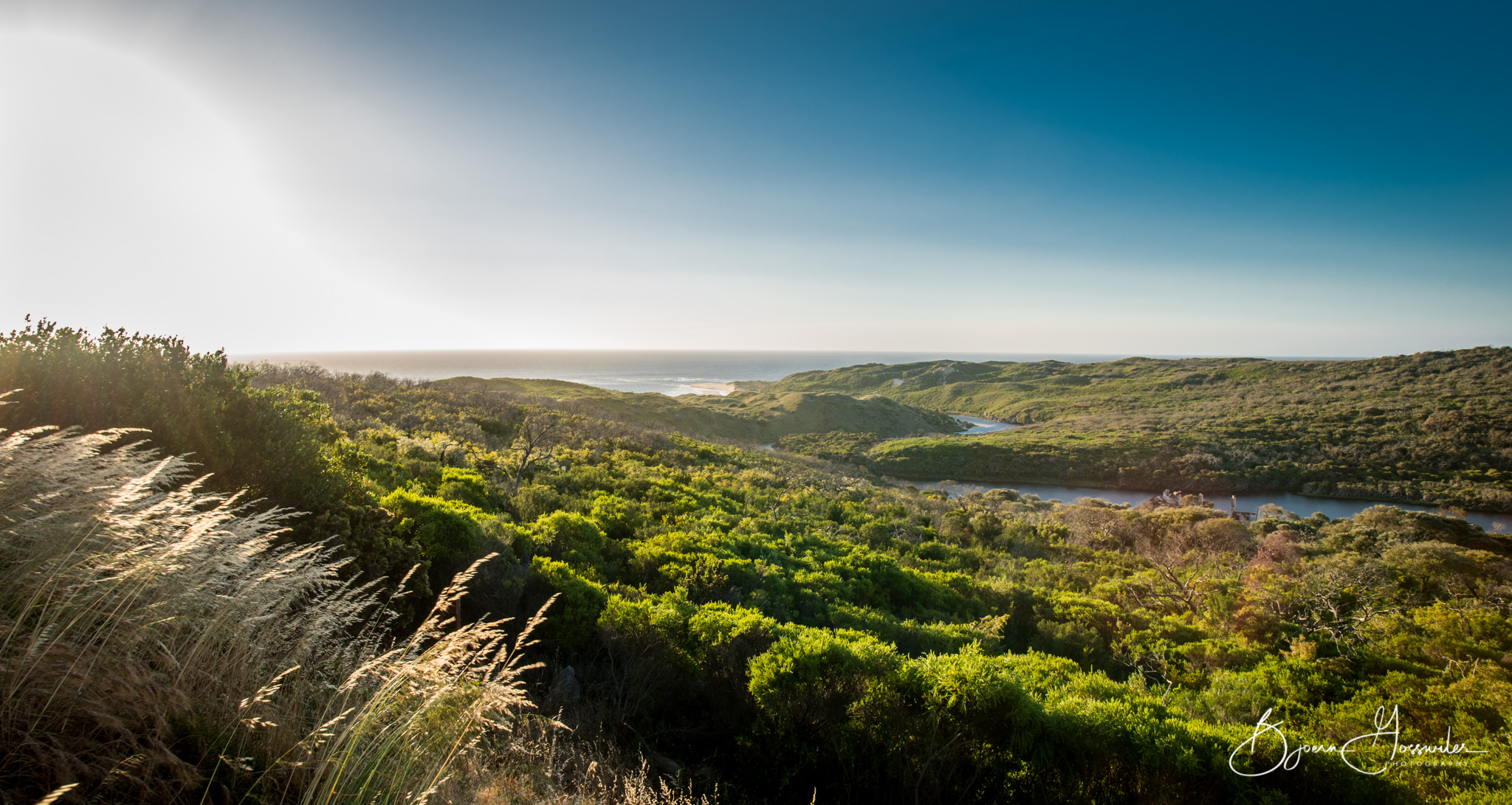 The Hilton was set up by my mate Tobi who waited for me with a glass of wine. In a short time it felt like being in my second home.

The next day we had excellent conditions, 3-meter waves & wind for the 4.5m2 sail. The following days were just like the song by Al-Berto & the Fried Bikinis SURF, EAT, SLEEP, SURF, EAT, SLEEP...

I called Esthi from time to time to find out how she was coping. At one point Esthi wasn't sure if her mother's was going to make it. It was clear that Esthi wasn't going to fly Down Under but stay with her mum.

Yippy …. Adrian arrived with my 2 new custom boards after staying a week in Gnaraloo. An early Christmas present. The boards looked fantastic, I couldn't wait to water them. 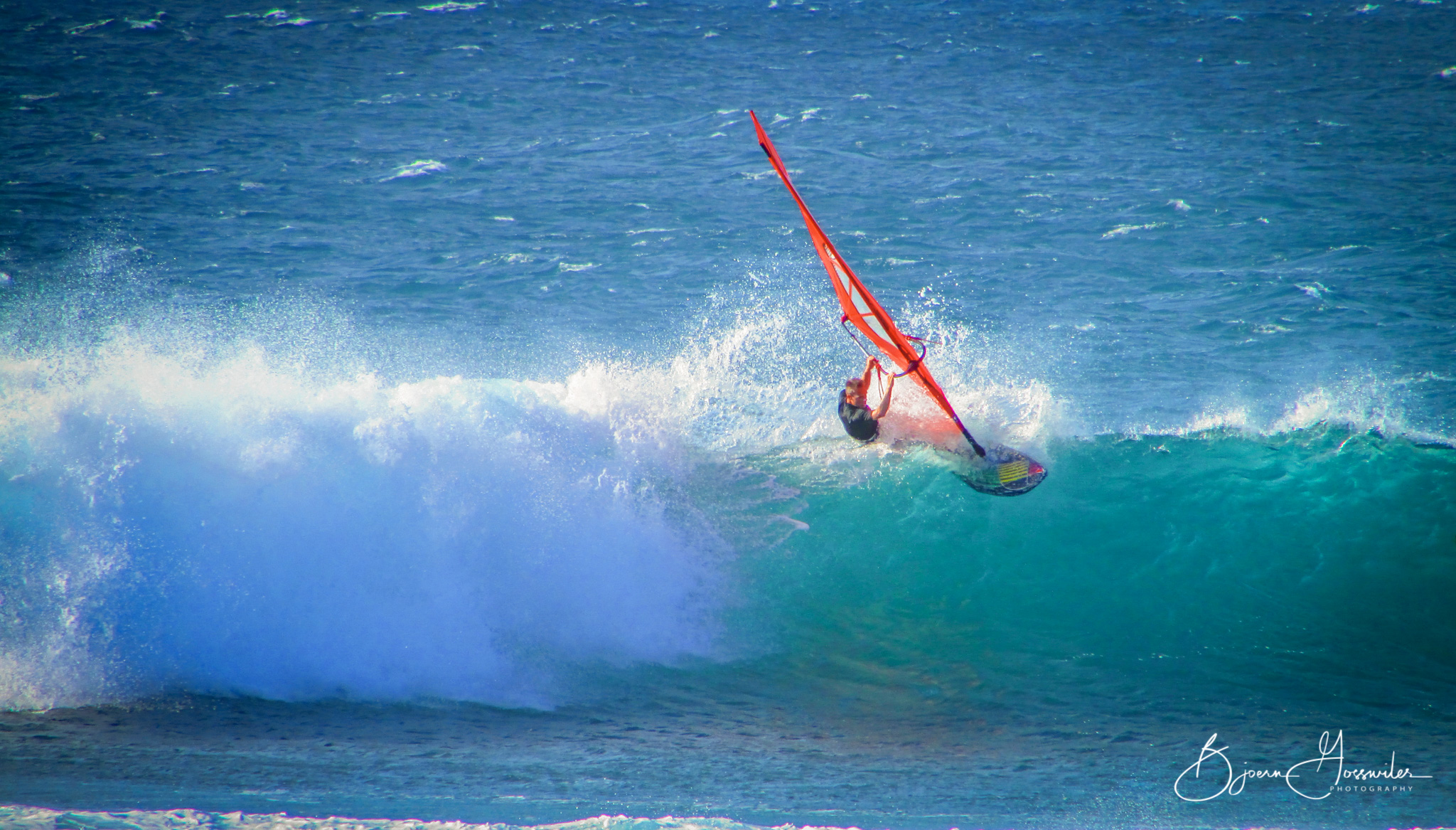 Nice evening session with the new Patrik Board

The time began to race ahead & it was suddenly Tobi's last night. Some new people arrived & I realised there was only 1 week left in Gnaraloo. I felt sad that Esthi wasn't with me & tried my best to enjoy my time Down Under. We celebrated Christmas Eve in the Hilton with Regi, Marco & a couple of other friends. On the 26th I drove back down to Margs, which was unusually cold for the end of December – it should have been summer. It was ideal temperatures to pack my gear without dripping in sweat. After storing all my gear & visited Patrik, Karin & all the others who made it to Australia.

Direct link to the pics