After a great trip to Peru in 2014, I decided to go again. Luckily my buddy Tobias was ready for a South America trip because he couldn't participate in the WA trip Nov. 2014.

2014 I got sick after a few days in Peru and I also had some problems with my stomach, as most of the tourists have.
This year I decided to start slowly with everything. So we had a great first night in Lima in a kind of …hostel… (ha ha ha)… after a few hours in the bed, we decided to hit the road early in the morning to leave Lima before we could get stuck in traffic. This wasn’t a problem because we were awake at 04:00 AM because of the time shift. So we left Lima behind us and drove up to the north easily.

After we arrived at our accommodated we were a bit in a hurry, because we wanted to hit the water as fast as possible. And as we did, the waves were small and the wind was weak. Anyway, after a trip like this a short surf session was a welcome refreshment. 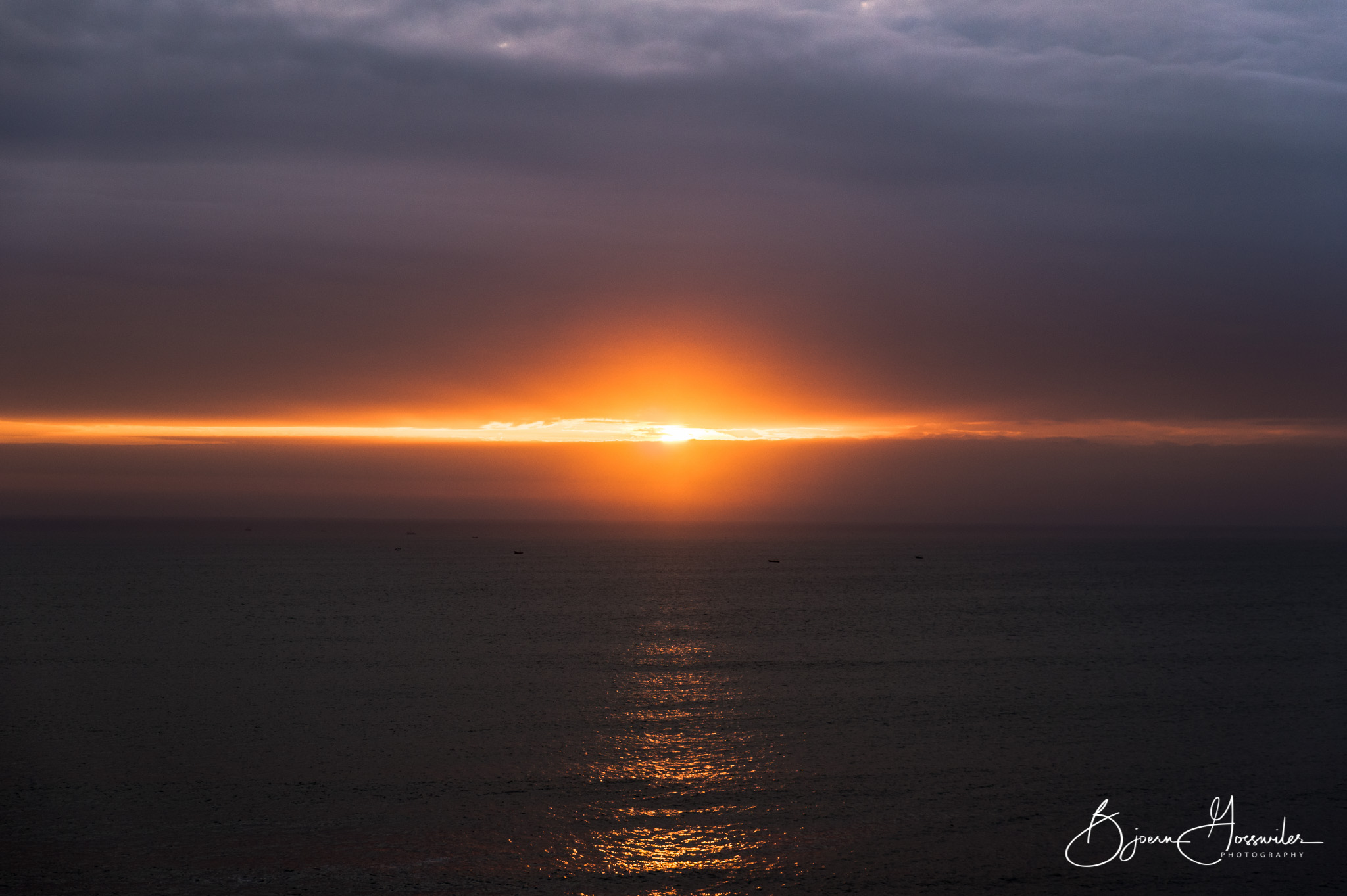 The next few days we had some waves and wind, comparable with 2014, but a big surprise was the difference about the number of people in the water. Last year there were about 5-10 people in total, but this year, puh we could count 30 surfers in the morning and 20 kiters at the afternoon…

Quite a bit frustrated, we decided to escape from the crowd and went to the Andes. That was a good decision. We spent a couple of days exploring the Andes. We ended up at 4000 Meters above sea level! The environment is very different than on the coast, green and cool.

After this trip, we were motivated to windsurf! Back in town, we checked the forecast, and it looked promising. A huge swell was forecasted (8-12 foot / 23s) puh, I never saw a forecast like this!
The next days we could read in the local newspaper that the mayor advised the people living next to the sea to leave their homes, because of the swell forecast for the coming days.

Then the swell arrived. As usual the wind was really light, we decided to wait until the wind got a little bit stronger (10kn++…) but our goal was definitely to surf those waves. After a half an hour swimming, we could manage to cross the waves. The current was strong and the wind was like nothing. Another 30min passed until we could enter the wave.

The waves were about 5m, but slow and powerless. It was like riding a mountain down and then up again… We were both a bit disappointed. There was only a good side effect, there was no stress on the wave because the wind was on/off and the kite boys were afraid of the swell size.

The forecast still looked good for the next 10 days. We hoped that the people would leave the place, but that was just a hope. Some left but on the same or next day, others came.

The wind was always a surprise, sometimes enough to cross the waves and sometimes you could only surf.