And here we are, just back from our recent roadtrip more or less in the region Languedoc-Rossillon.

About Languedoc-Roussillon: (often referred to simply as "the Languedoc") is a coastal region rich in history in the south of France, stretching from Provence to the Pyrenees and the Spanish border. The region is a major wine-producing area and also known for the wind systems Tramontana and Mistral and the countless climbing areas. 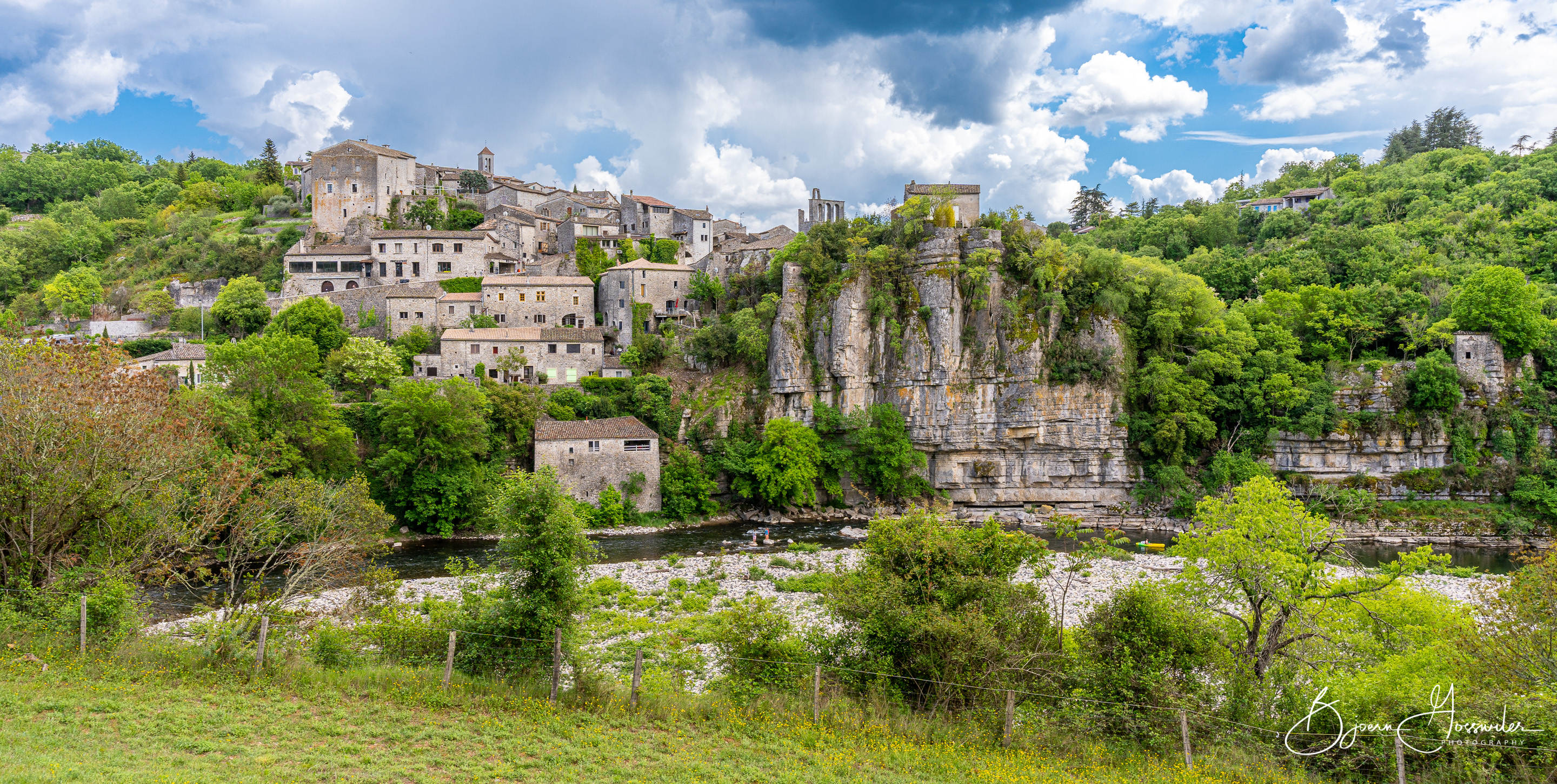 But first we reveal the "secret" around our motorhome. After a long decision-making phase, we have finally found our dream motorhome, it is a Carthago Chic C-Line T 4.9 second hand, but actually as good as new. 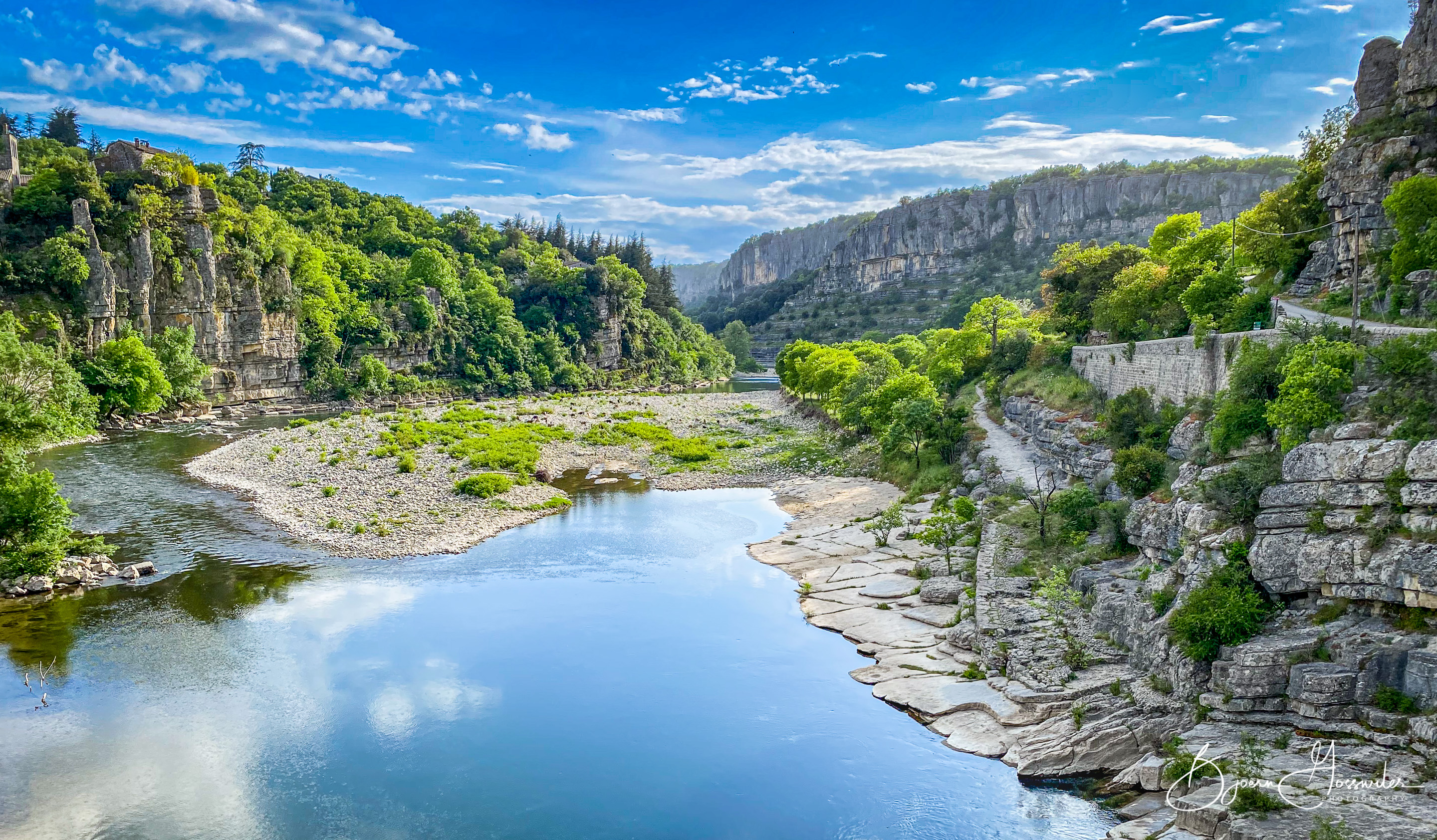 However, after two days, a 5-day wind period was indicated for the region of Gruissan-Leucate. So we decided to head further south. Arrived in Gruissan it was chilly and a bit uncomfortable with the Tramontana. We also found no decent parking for our motorhome so we decided to continue to Leucate. Arrived there we found immediately a super parking area. Directly next to the sea with a surfstation, fresh water etc. wow, cool! 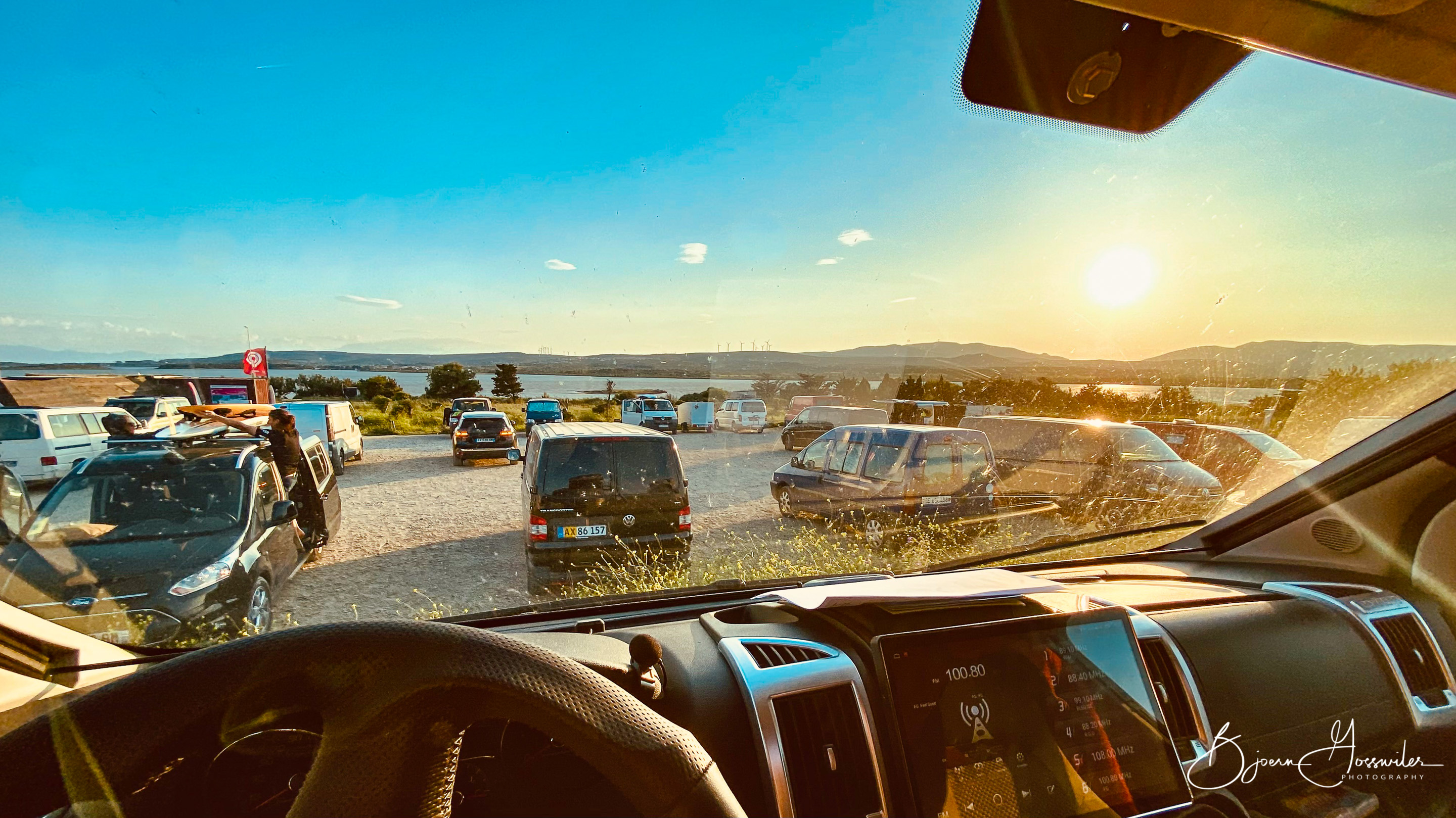 And the forecast was right, 5 days of wind - perfect.
With the ebike we explored the region (Etang of Leucate) a bit and decided to move to Gruissan on the other day. This time without wind and with the goal to go climbing. This combination was much better.
Next to the harbor we found a great parking location and could reach the climbing spots from there in 20min with our ebikes- incl. great trails through a wonderful landscape. 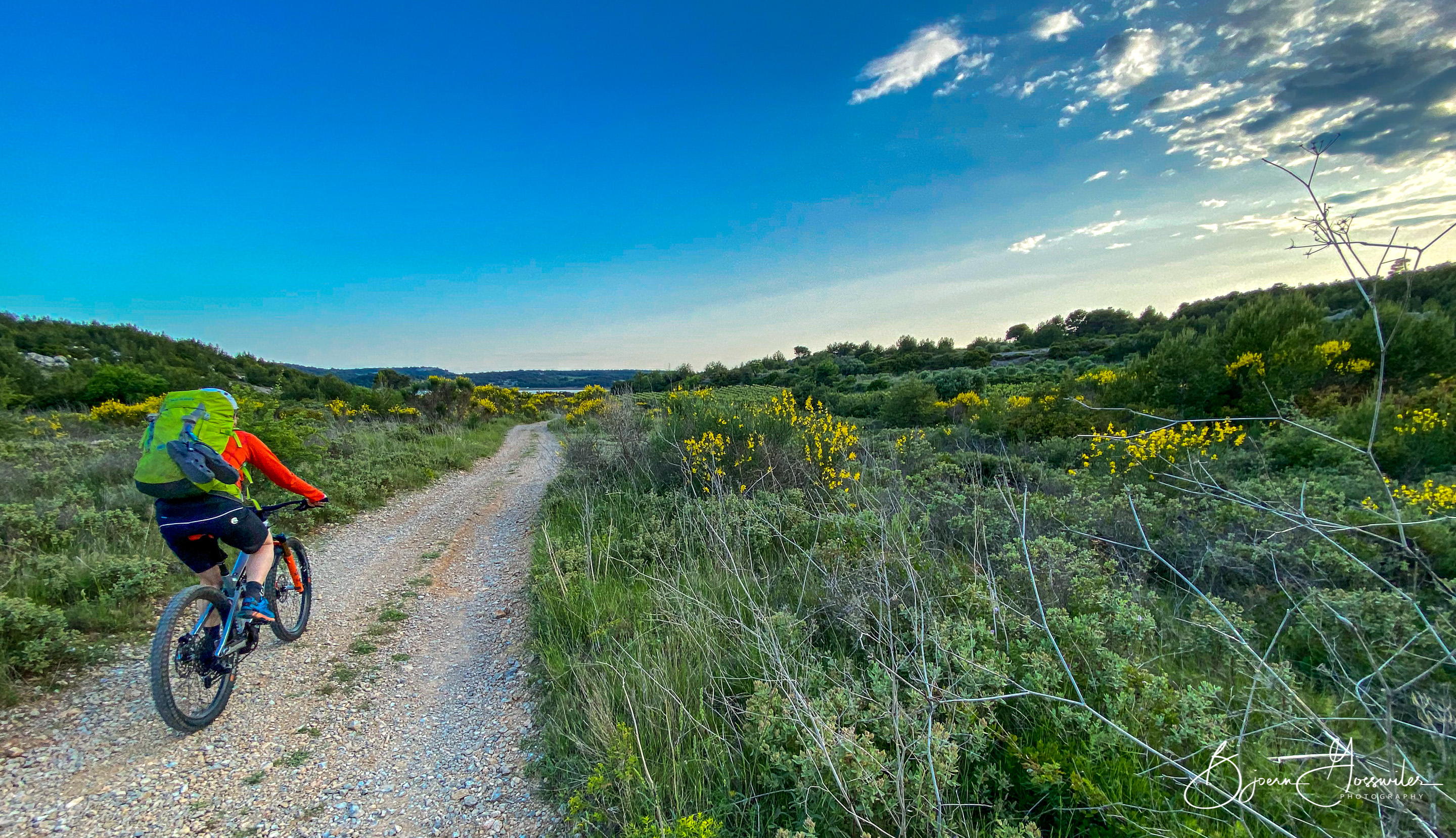 On the way back after climing in Clape

Finally the time came to start the return journey. Since we were only briefly in the Ardeche, we wanted to climb there again and slowly heading back to Switzerland. The landscape was incredibly beautiful. Unfortunately, the easier routes (up to 6b) are pretty worn...

To sum it up it was a great trip, lots of new things seen, motorhome test passed! We will go again, the only question is when, so stay tuned

Paragliding NiederbauenThis Was Our Winter